South Korea is famous for kimchi, Korean drama, games etc. A large numbers of people are like to watch Korean drama. Tons of players would like to play some games Korean servers tough with high ping. Let us check the top 10 online games in South Korea's internet cafes (PC bangs) . It is Overwatch, League of Legends, FiFa Online 3, Sudden Attack, DNF, Starcraft, Blade & Soul, MapleStory 1, Lineage 1, and World of Warcraft. 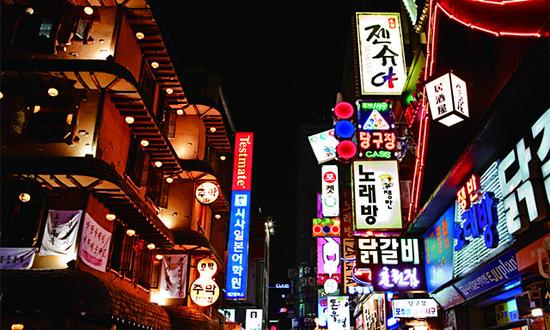 Some South Korean online games have IP block. So if you are living outside of South Korea, you have to get Korean IP address to bypass the IP block. How can you make a trick into South Korea internet to play Korean games with low ping from everywhere?

3.Login, then tap one Korea server to connect

4.After get connected on the South Korea VPN, then you can surfing as normal 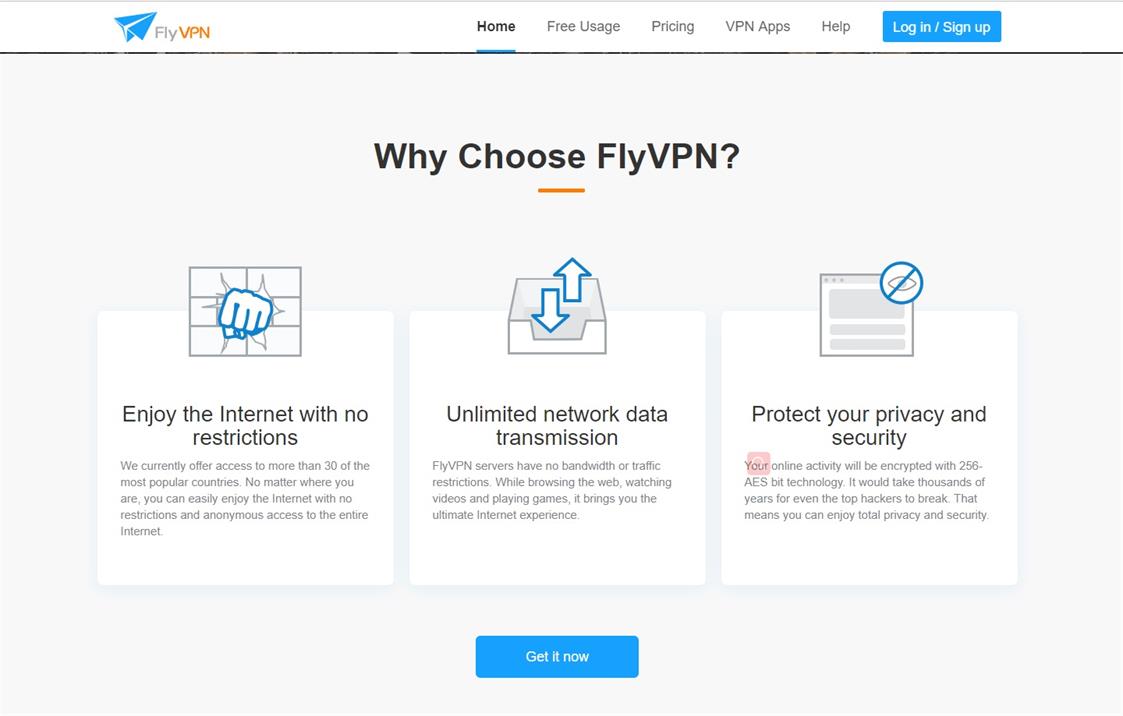 Whatever you want to get into South Korea Internet for online games, watch drama or other usages. Get connected to South Korea VPN is the solution to make you surfing faster than your local network.