BT Sport is a group of sports TV channels provided by BT Consumer. To watch BT Sport live in France, you need to use FlyVPN which bypasses all the geogrpahic restrictions and lets you access the British Channel BT Sport streaming live even in France. 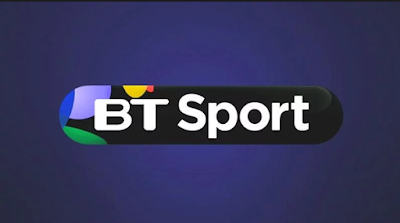 4. Visit the official website of BT Sport by clicking here

5. Sign up and enjoy the best BT Sport streaming

In addition, FlyVPN has launched VPN Client for Windows, Mac and Linux and a VPN application for iOS and Android. So you can watch BT Sport on all these devices.FlyVPN also offers a free trial VPN service. Using FlyVPN's iOS or Android App, you can get 14 days free VPN. You can use your free account to test the FlyVPN service.