At the Microsoft E3 2019, Bandai Namco Entertainment officially announced the Dragon Ball Z: Kakarot. The game developed by CyberConnect2, it will be released for Microsoft Windows, PlayStation 4, and Xbox One on January 17, 2020. 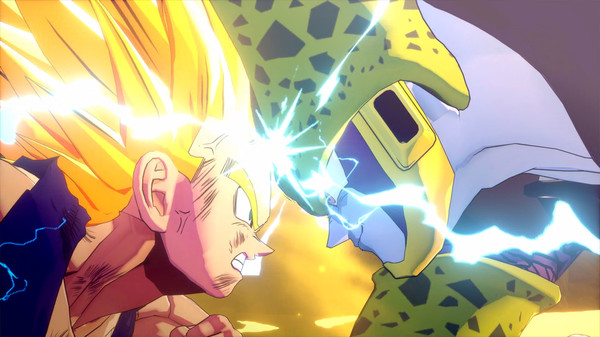 How to use FlyVPN to unlock the Dragon Ball Z Carkarot and play with global players?

4. Select the appropriate country server, click connect option. Get the US IP address and other countries and connect to websites around the world. 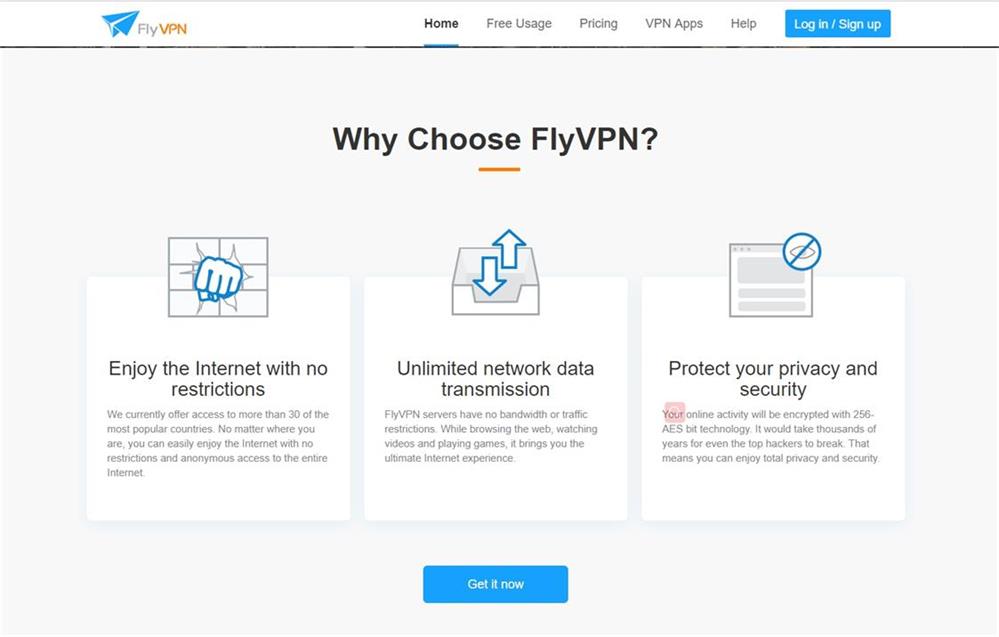 Previous：‘Friends’ Goes Dark On Netflix, Return On HBO Max on May, Watch classic American television series with FlyVPN
Next：Barack Obama shares his favorite movies and TV shows of 2019 and now i need to watch all on US website with FlyVPN
Suggested articles More>
Popular articles More>