Heavy Rain, Beyond: Two Souls, and Detroit Become Human Will Release on Steam on June 18, 2020 | Unlock games early with FlyVPN

Quantic Dreams’ trio of former PlayStation exclusives: Heavy Rain, Beyond: Two Souls and Detroit Become Human released last year for PC via the Epic Games Store. The games will release on Steam on June 18, 2020, and those of you who are interested in trying them out on PC can do so with demos now available on Steam.

Originally released back in 2010, Heavy Rain is a murder-mystery thriller wherein the player controls a number of characters whose lives become intertwined by the common bond that unites them all: an at-large serial murderer known as The Origami Killer, who is leaving a trail of bodies around Philadelphia. 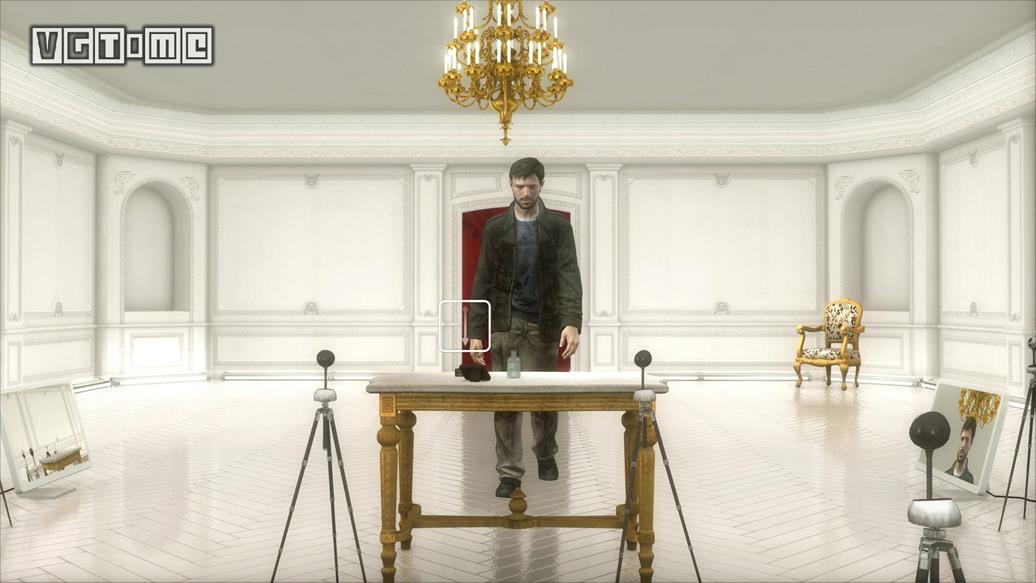 Beyond: Two Souls: Live an Extraordinary Life: One Life, Two Souls. By playing as both Jodie and Aiden, you will face spectacular physical and psychological challenges to understand what truly lies… beyond.

Detroit: Become Human is a sci-fi anthology set in a near-future where androids have become commonplace within society. Again, players step into the shoes of multiple characters, learning of their lives and loved ones, while dealing with the politics and prejudice of living as an "inhuman" within a human world. 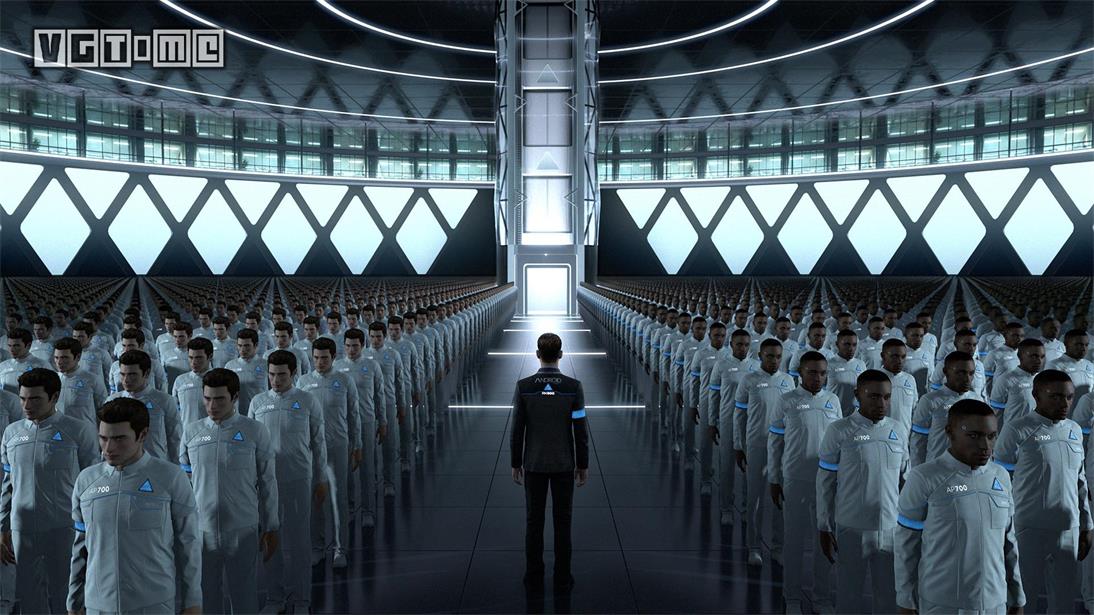 The Steam store pages are live now, and the demos are available for these three games. Interested players can go to Steam to download the demo, how to solve the problem of regional restrictions and network delays? It is recommended to use FlyVPN

can get a Korean IP address and access to Korean game websites.