How to watch Love Island Australia Season 2 from anywhere

Love Island Australia is an Australian dating reality show based on the British series Love Island. The series is presented by Sophie Monk and narrated by Eoghan McDermott. The series began airing on 9Go! and 9Now on 27 May 2018. 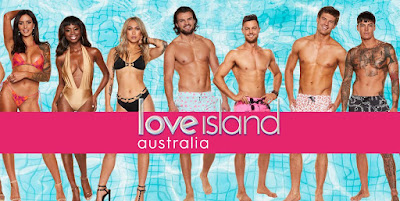 The show is exclusive to Channel 9 Australia, Channel 9 places geo-restrictions on its TV shows, which stops anyone outside of Australia from tuning in. If you’re traveling or trying to watch from anywhere else in the world, you’ll only see the dreaded error message.

There’s a way around it though. We’ll show you how installing a VPN on your device can bypass Channel 9’s geo-restrictions and unlock Love Island Australia from anywhere.

How to Watch Love Island Australia on Channel 9 from anywhere?

2. Install the VPN and connect to a VPN server in Australia.

If you’re looking for speed, security, and reliability all in one, FlyVPN is the VPN for you. It has an impressive global network of over 1000 servers in more than 40 countries, including over 3 servers in Australia. You’ll be able to watch Love Island Australia Season 2 anywhere in the world, with minimum hassle.