The list of 92nd Academy Award-winning films was finally announced. The ceremony took place at the Dolby Theatre in Hollywood, Los Angeles, on February 9, 2020, and has been broadcast on television and the Internet in more than 225 countries and territories worldwide. 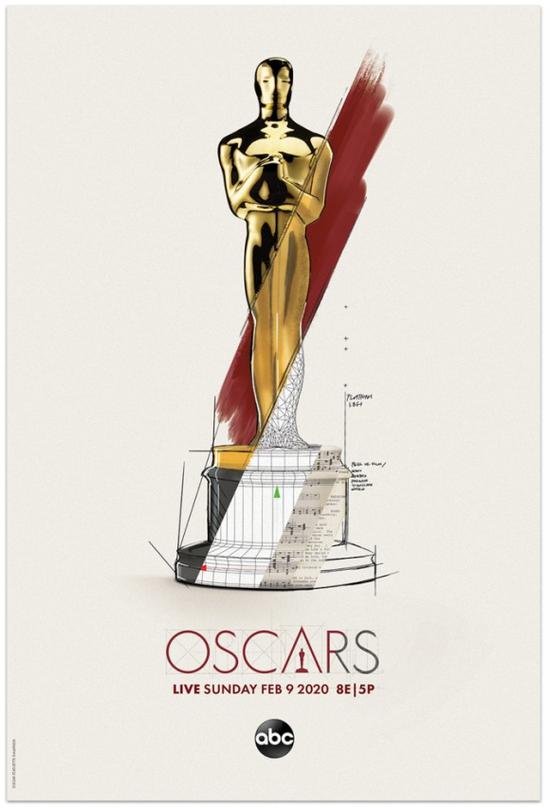 Best Supporting Actor: Brad Pitt – Once Upon a Time in Hollywood

Best Production Design: Once Upon a Time in Hollywood

Best Documentary Short Subject: Learning to Skateboard in a Warzone (If You're a Girl)

How to use FlyVPN to get IP addresses around the world and watch 2020 Academy Award-winning films online?