How to vote for American Idol contestants? Switch US IP addresses with FlyVPN!

The finals of American Idol is around the corner. During the Sunday, May 10 episode of “American Idol,” host Ryan Seacrest announced that Dillon James was one of the Top 7 contestants still in the running to join the reality TV show’s iconic winners list. As of May 11th (Monday) at 9 a.m. EDT, on the ABC platform, each participant can vote up to 10 times, and the voting link is https://idolvote.abc.com/

However, due to platform restrictions, the vote is limited to US IP. How to vote in other countries? You use FlyVPN to switch US IP addresses to vote. 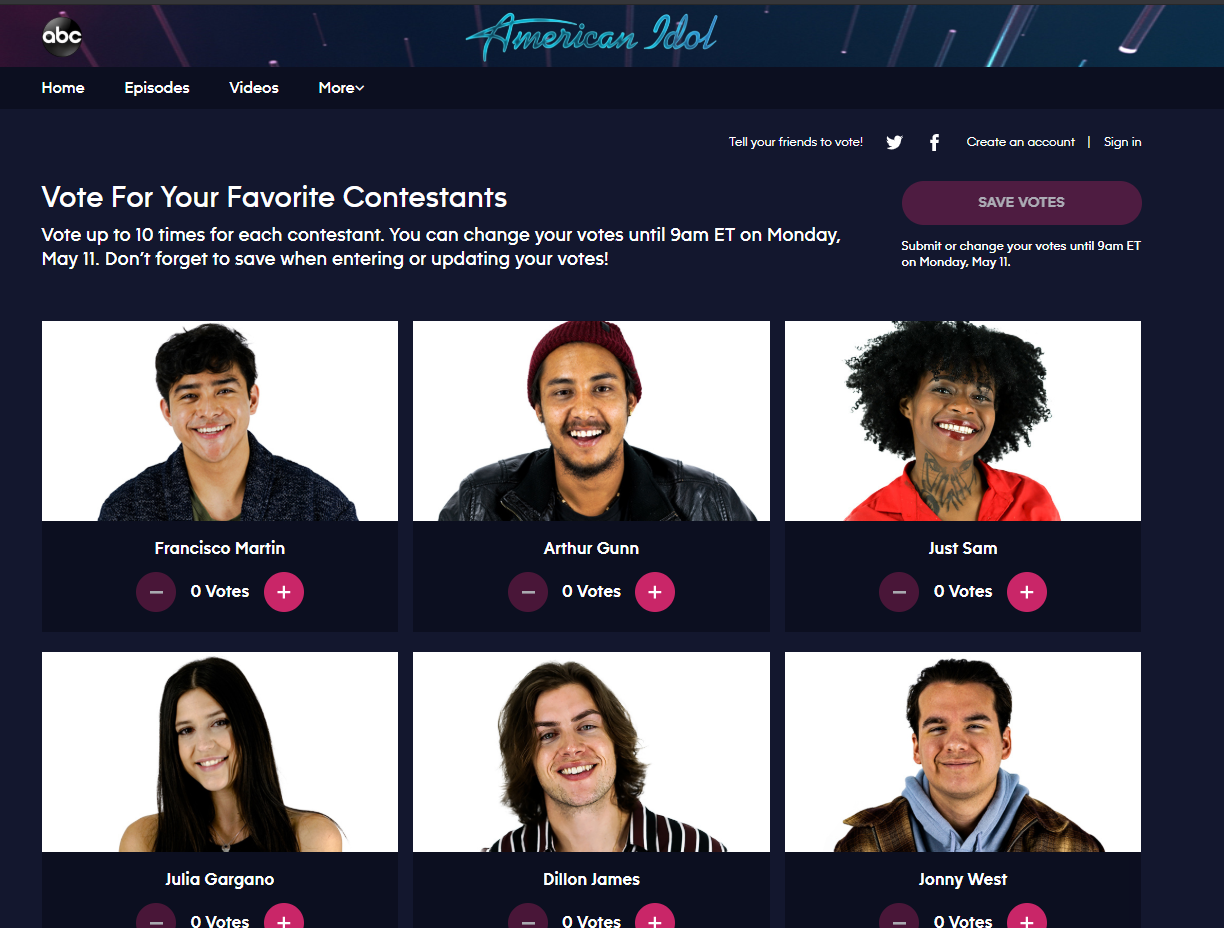 American Idol is an American singing competition television series. It started as an addition to the Idols format that was based on Pop Idol from British television. It initially aired on Fox from 2002, to2016, for 15 seasons. It had a hiatus for two years, until March 11, 2018, when a revival of the series aired on ABC.

ABC announced in May 2019 that American Idol will be returning for its eighteenth season. Who will win this season of American Idol?It is worth looking forward.

How to use FlyVPN to switch US IP addresses to vote for American Idol contestants?