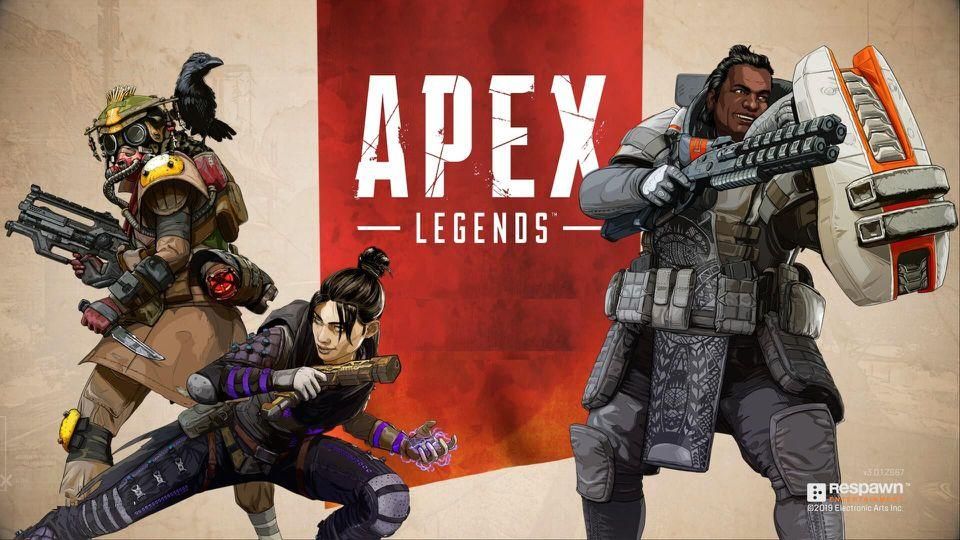 When Loba was nine, she looked on as simulacrum hitman Revenant killed her family. Left with nothing, Loba survived by picking pockets. As her skills improved, Loba used every tool at her disposal to lift herself from the gutter. Everything changed when she broke into a supposedly impenetrable facility and got her hands on the Jump Drive tech stored inside. With her new teleportation bracelet, the most secure and unattainable items were within her reach. So was her dream of living the high life.

The new battle pass will bring more than 100 new items, according to EA, including new Apex Packs, Legendary skins, and more. The season will also introduce Quests, giving players rewards in exchange for completing tasks. 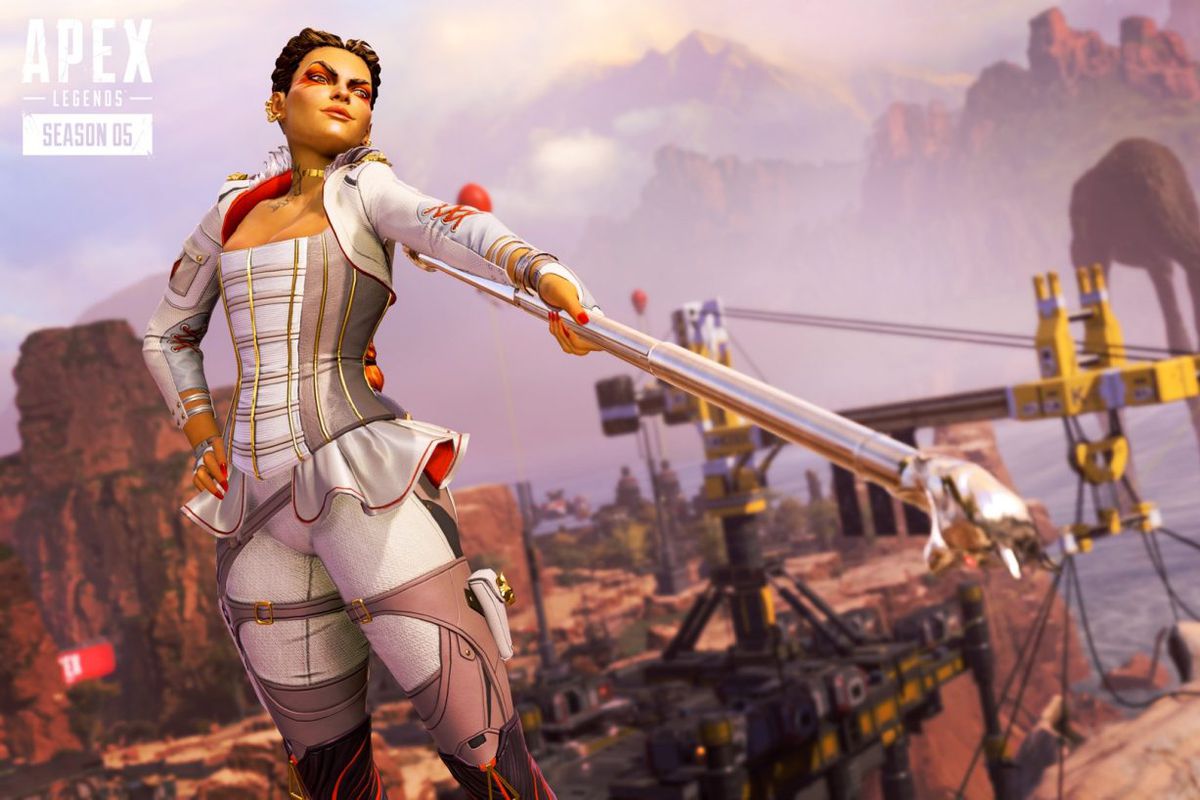 Due to regional restrictions, it is impossible to play games, or there will be network delays when watching live broadcasts. How to reduce network delays? FlyVPN helps you solve problems!·

How to use FlyVPN to play the fifth season of Apex Legends?