Teamfight Tactics is coming to mobile on March 19, will have crossplay with PC version

On March 18th, Riot Games officially announced that Teamfight Tactics, a League of Legends mode inspired by Dota 2's popular auto chess mod, will be coming to iOS and Android devices on March 19th. The mobile version will have crossplay with PC and your account progress will transfer too, so any cosmetics you buy on PC will be available on the mobile version. Ed Altorfer, the designer of "Teamfight Tactics", also confirmed on Twitter.

Teamfight Tactics was released on June, 2019. Due to the huge users of League of Legends, it has attracted countless players to try it out. But the game only has a PC version. After more than half a year, Teamfight Tactics finally launched the mobile version. Some closed betas are currently being tested globally. Android users can make an appointment in Google Play, Apple users need to wait for the game to be available on the APP Store.

Compared with the PC version, The mobile version shifted the visual style, have crossplay with PC. As part of this streamlined approach, the TFT mobile client initially supports social as well as the ranked system and the progression pass. Players can more clearly see various states such as time, money, and items.

Teamfight Tactics is scheduled to be released as a standalone game for Android and iOS in March 19, 2020, excluding Southeast Asia, which is delayed until Fall 2020. How do players in Southeast Asia play this game? FlyVPN helps you solve the problem, switch IP addresses with one click, and download the game directly. 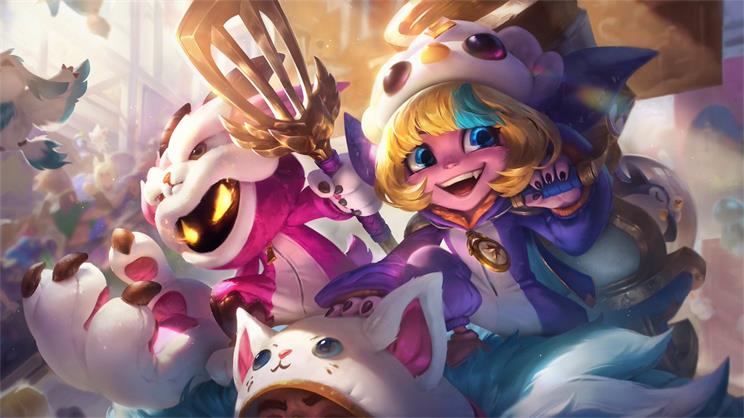 4. Select a server, such as "Massachusetts 01", Click the connect button. You can get Massachusetts IP address and visit more websites