How to play Riot's upcoming game Valorant with FlyVPN

The closed beta for Valorant started on April 7, 2020, in the European and American regions. Over 1.4 million people are watching streamers on Twitch. The beta will be available in the U.S., Europe, Canada, Russia, and Turkey. Due to the impact of the coronavirus, the game will be launched in more regions in the next few months. 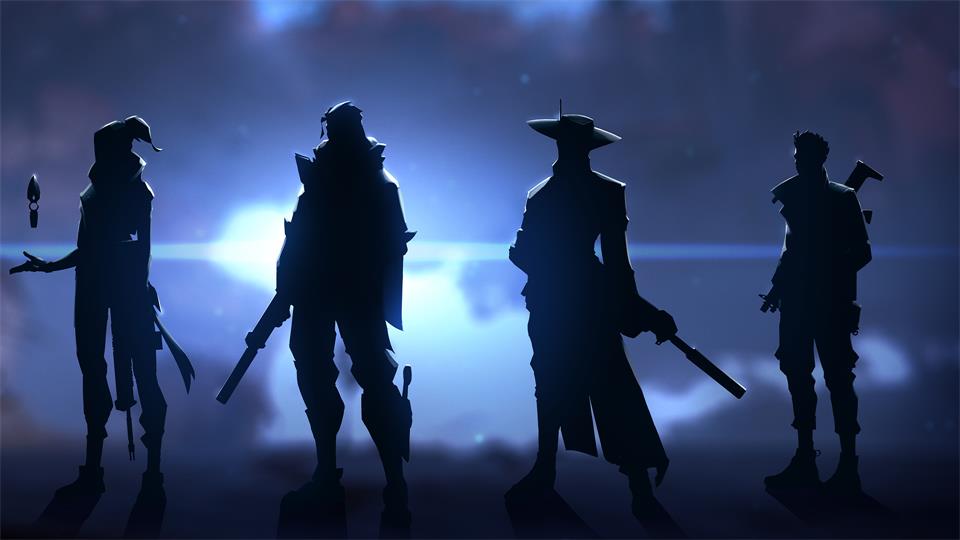 Valorant is the shooting game that Riot Games was promised in celebration of the 10th anniversary of League of Legends. the game probably has most competitive FPS players exciting. The coronavirus pandemic has slowed down the rollout of Riot's upcoming 5v5 shooter. According to Valorant executive producer Anna Donlon, The full game is slated to launch on PC sometime this summer. 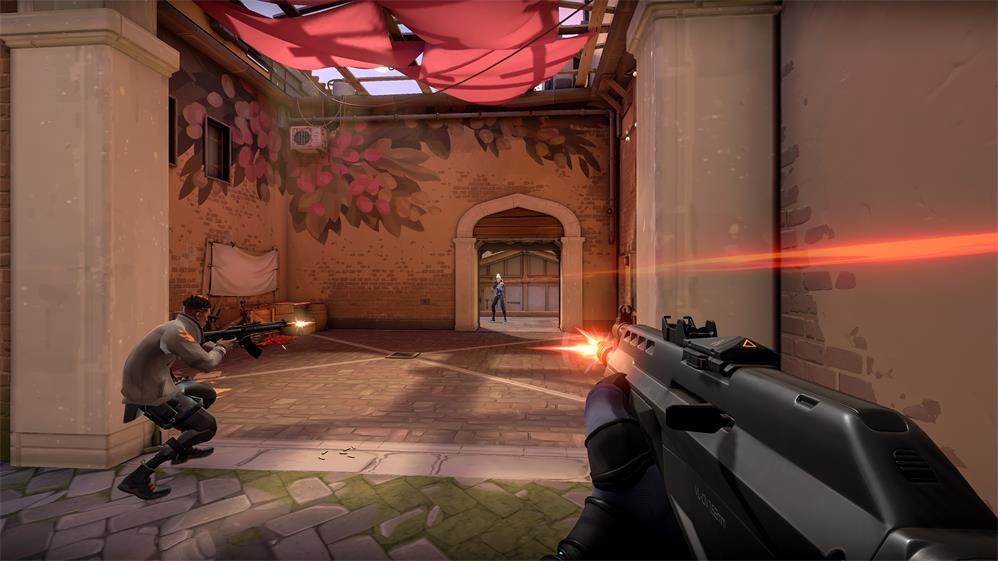 How to use FlyVPN to play Valorant closed beta?

4. Select a server, such as "New York 04", Click the connect button. You can get a US IP address and play Valorant closed beta.

2. Your online activity will be encrypted with AES-256 bit technology. 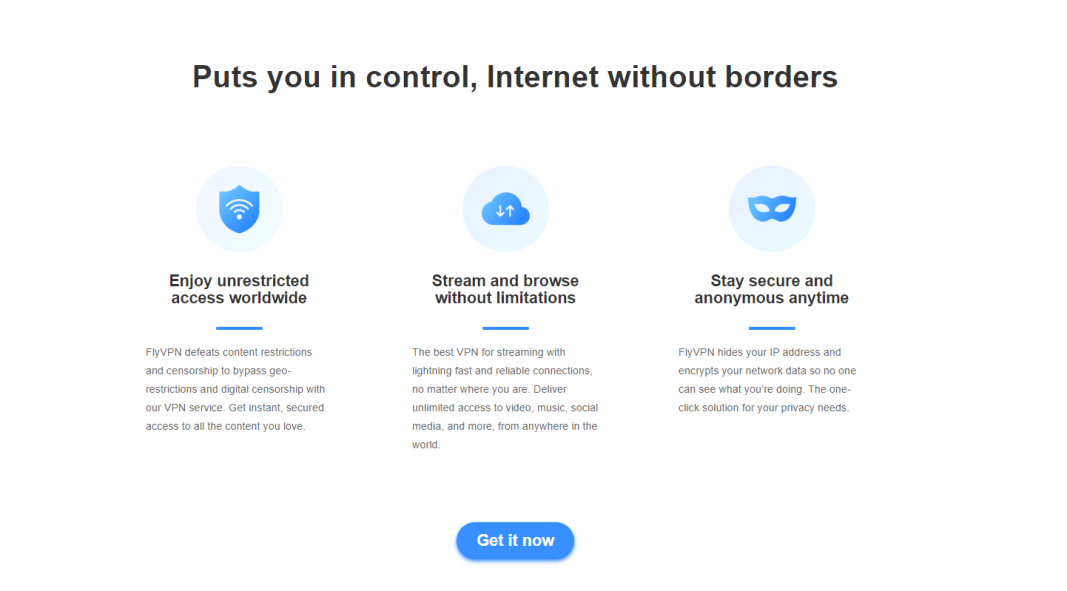 FlyVPN currently has servers in 40 countries around the world, and servers in other countries are also expanding. With AES-256 technology to encrypt online data, FlyVPN can protect network security and prevent leakage of private information. In addition, FlyVPN is affordable. Users who register for the first time can get 3 days free trial, and there are many free VPN servers. FlyVPN is a worthy choice.

More servers, click on the link to enter the official website to view: Try VPN for free