Recent articles > How to watch Bob Hearts Abishola from anywhere

How to watch Bob Hearts Abishola from anywhere

Bob Hearts Abishola is an American sitcom television series created by Chuck Lorre, Eddie Gorodetsky, Al Higgins, and Gina Yashere that premiered on September 23, 2019 on CBS. In May 2020, the series was renewed for a second season.

At the moment, the series is only available to CBS app users in the US. That’s because CBS geoblocks most of its content to stop international users from streaming it. But by using a VPN, you can stream Bob Hearts Abishola and access the entire CBS catalog from anywhere. 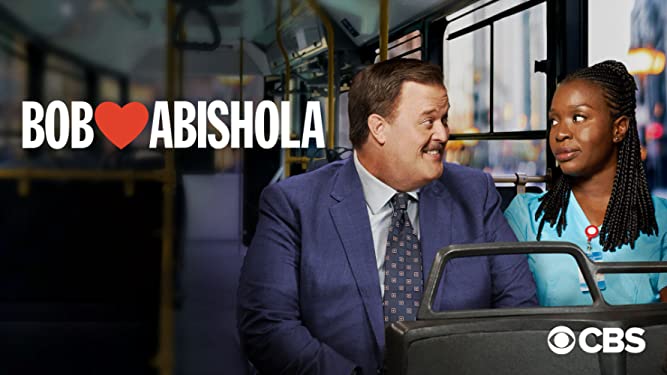 VPN will help you get around CBS’s geoblocks. Installing a VPN to your device creates a secure connection to a server in a county from which CBS is ready to stream.

How to Watch Bob Hearts Abishola with VPN?

1. Choose a VPN with US servers and unlimited bandwidth. FlyVPN is great for unblocking CBS!

2. Install the VPN and connect to a US server.

3. Log in/sign up to CBS and start streaming straight away!

Now that you’ve seen how to easily access and enjoy the best of US cable TV from anywhere in the world, what are you waiting for? Whether you are a US resident traveling abroad or live in another country, the VPN here will help you seamlessly stream CBS to your location.

FlyVPN has been the top provider in the industry for quite some time now. It offers more than 500+ VPN servers across 40+ countries, including 23+ servers in the United States.