how to watch Gossip Girl on HBO Max from anywhere

The new "Gossip Girl" — a standalone sequel to the popular 2007 CW series of the same name — premiered on HBO Max on July 8. Created by Joshua Safran (a writer from the original series), "Gossip Girl" follows a new set of privileged students at the wealthy Manhattan private school, Constance Billard.

Due to broadcasting restrictions, Gossip Girl is only available in the United States. Just like HBO Go, HBO Now, and other streaming services around the world, HBO Max applies geo-blocking. It’s a technology used to restrict user access to specific regions, mainly for copyright and licensing reasons. If you live outside HBO’s area of coverage, this geo-error message will appear: “HBO Max is not available in your region.” Don’t worry, though – we’re going to explain how to use a VPN to watch Gossip Girl wherever you are. 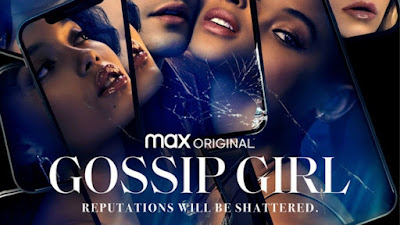 A VPN hides your identity and provides you with a new IP address. Your streaming activities get redirected through one of the VPN’s private servers. This makes it appear as if you’re watching Gossip Girl from the US, instead of your actual location. This means you can use a VPN to watch Gossip Girl from anywhere, instantly!

How to Watch Gossip Girl From Anywhere with a VPN?

FlyVPN’s high-bandwidth servers make it a go-to choice for streaming. Its server network includes multiple servers in the US to access HBO Max from anywhere. FlyVPN offers AES 256 military-grade encryption to ensure that your information is safe. In addition, FlyVPN is compatible with Windows, Android, iOS, and Mac OS X. So you can watch Gossip Girl from anywhere.

If you’re not ready to commit to FlyVPN right away, FlyVPN offers a free trial VPN service too. Simply create an account or in FlyVPN client or App, you can get 3 days free VPN for the first time. After 3 days, you can use FlyVPN 3 times a day, 20 minutes each time. If you still have questions about how to watch Gossip Girl from anywhere. 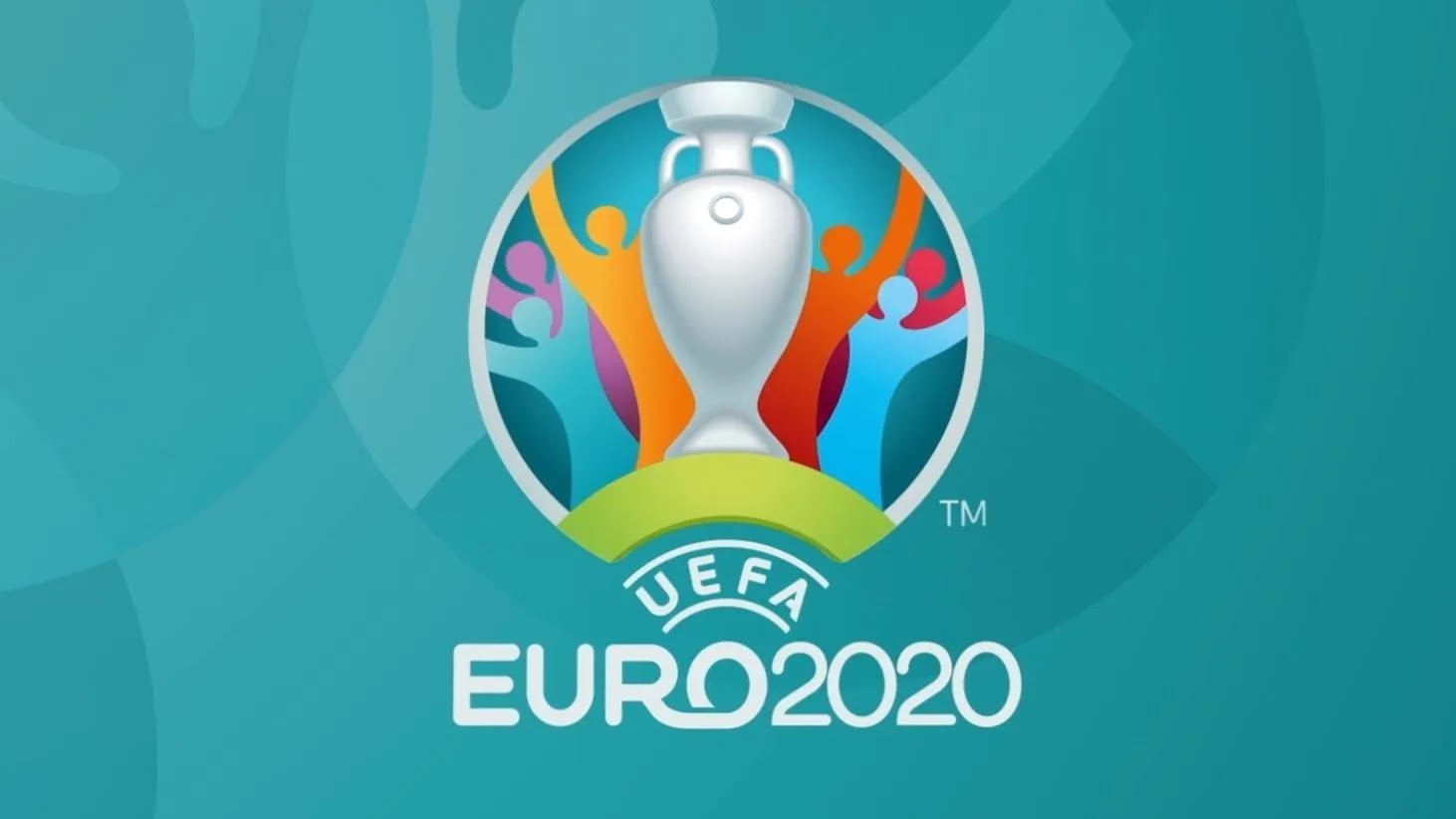