Gwent: The Witcher Card Game is finally available for Android and launched on the Google Play Store. Gwent on Android will also support cross-play with PC and iOS players. To celebrate the release, if you log in to the Android version of GWENT before March 31st, 12:00 noon CEST, you will receive a free Ultimate Premium Keg.

Gwent: The Witcher Card Game is a free-to-play digital collectible card game developed and published by CD Projekt. The public beta version is available on Windows PC, Xbox One, and The PS4 on May 24, 2017. 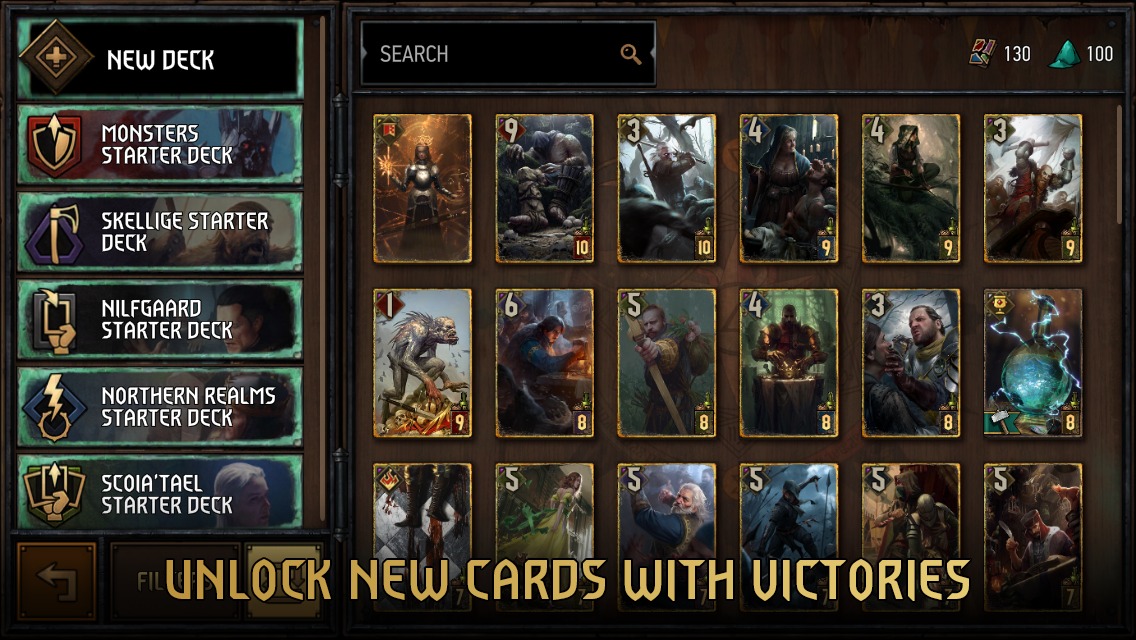 Gwent is a turn-based card game between two players, with each game taking three rounds. The goal is to win two of three rounds by playing cards and spells to gain points called "power" on the board. Players can gain additional cards by buying kegs with ore or through microtransactions.

After the Gwent: The Witcher Card Game Android version was launched, Crimson Curse, GWENT’s first expansion, introduces over 100 new cards and many revolve around new abilities and mechanics. The expansion also adds five new leader characters including Witcher “series fan-favorites,” and others never-before-seen in The Witcher games.

In order to get a better gaming experience and cross-play, many players need to use a VPN to play the game. FlyVPN is recommended.

How to use FlyVPN to visit global game websites to pre-order games?

4. Select a server, such as "Germany 06", Click the connect button. You can get a German ip address and visit more websites