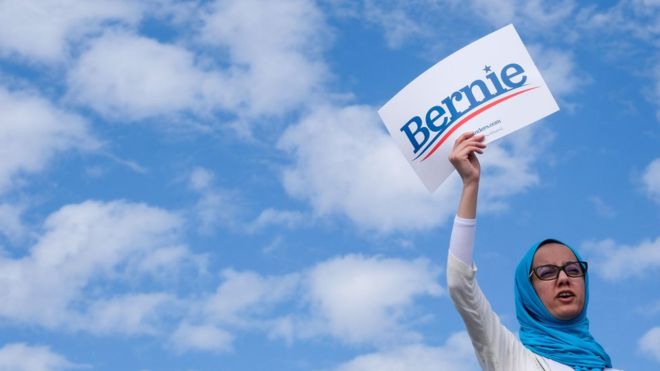 The U.S. presidential elections consist of two major parts: primary and general elections. Approximately one-third of all delegates to the presidential nominating conventions can be won on Super Tuesday, more than on any other day. The results on Super Tuesday are therefore a strong indicator of the likely eventual nominee of each political party.

The US election has a significant international impact, so people around the world are paying attention to the results of Super Tuesday.