Ghost in the Shell: SAC 2045 is a Japanese-American animated webseries based on the 1980s Japanese manga series Ghost in the Shell by Masamune Shirow. Kenji Kamiyama and Shinji Aramaki co-directing anime production. 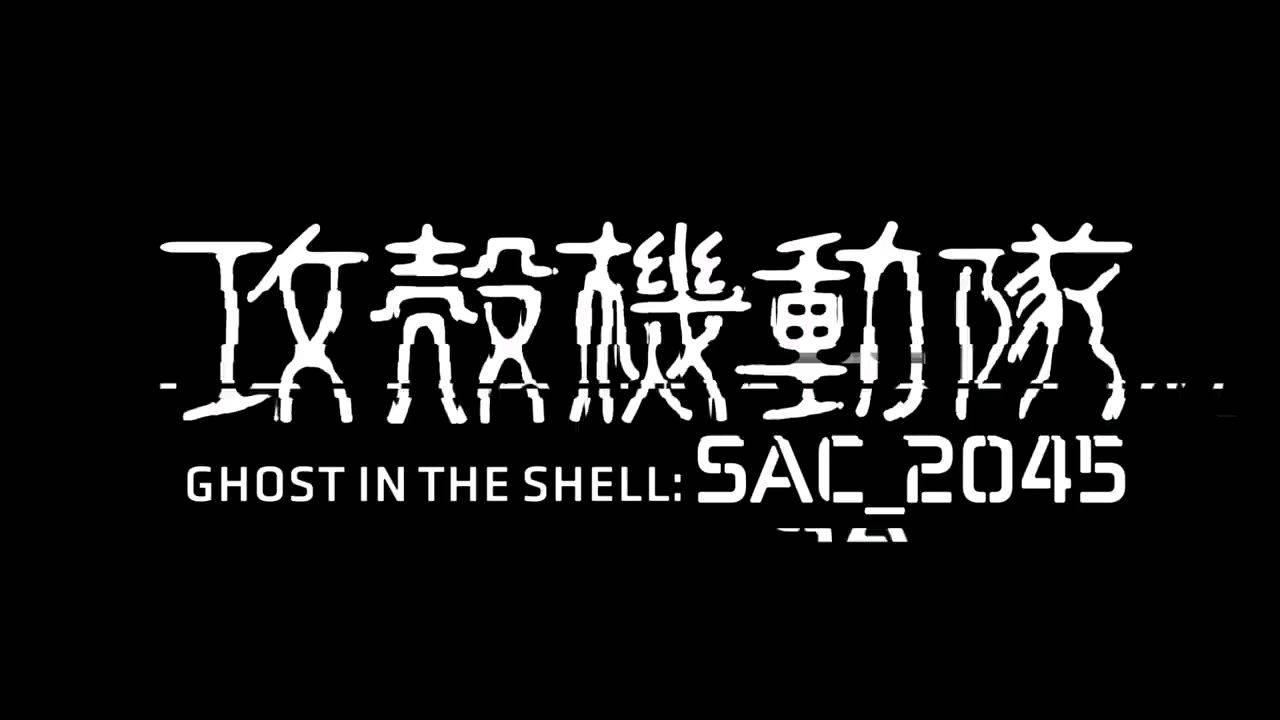 The story takes place in 2045, Cybercrime is rampant in a near future where advances in technology allow people to augment their minds with “cyberbrains.” Full-body cyborg Motoko Kusanagi commands the crime-fighting organization known as Public Security Section 9.

Ghost in the Shell SAC_2045 will be released exclusively on Netflix on April 23, 2020. If you cannot watch it due to regional restrictions? You can use FlyVPN to break through network restrictions and watch Netflix online. 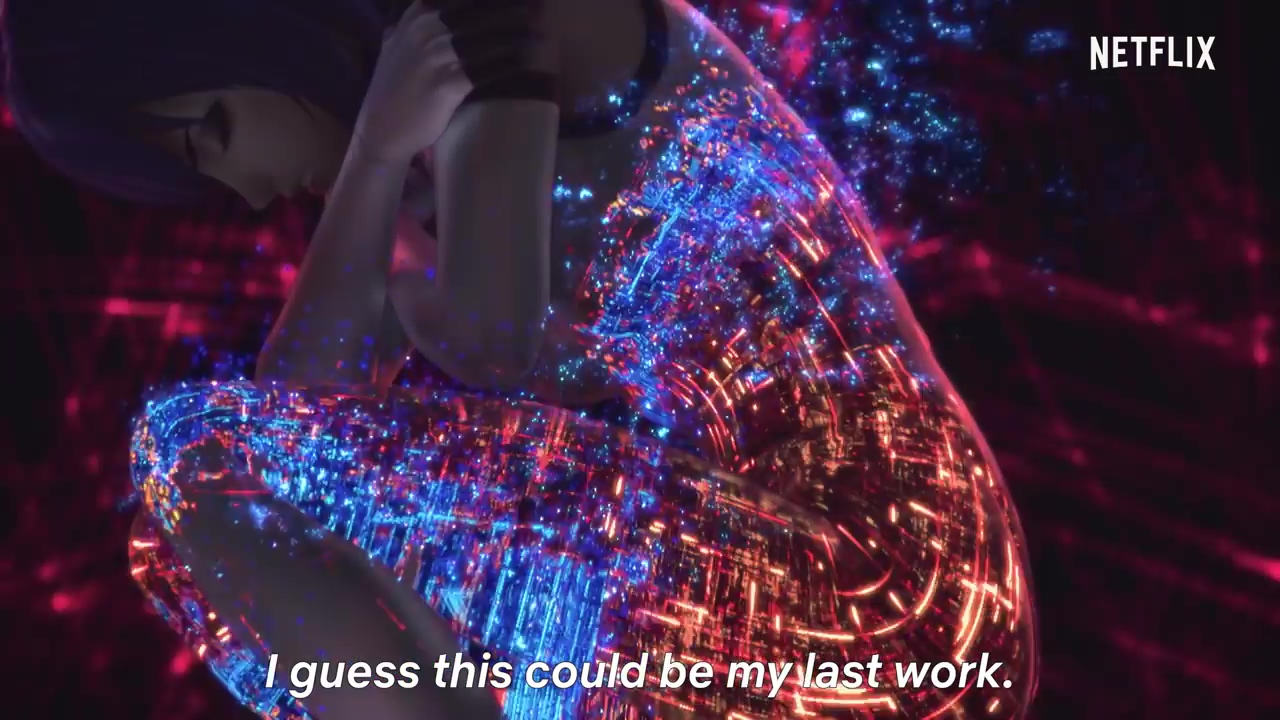 How to use FlyVPN to access Netflix to watch Ghost in the Shell: SAC_2045 online?

4. Select a server, such as "Japan 46", Click the connect button. You can get a Japanese IP address and watch Ghost in the Shell: SAC_2045 online