Recently, Sony announced that The Last of Us Part II and Marvel's Iron Man VR would be delayed "until further notice". The Last of Us Part II was originally scheduled to be released on February 21, 2020, but was delayed to May 29, 2020. It was then delayed indefinitely on April 2, 2020, due to the 2019–20 coronavirus pandemic. Marvel's Iron Man VR was delayed for the same reason.

Naughty Dog said the development was nearly finished, however, they could not release it due to logistical issues. The Last of Us is the most acclaimed game of naughty dogs, after waiting for many years, The Last of Us Part II is coming. 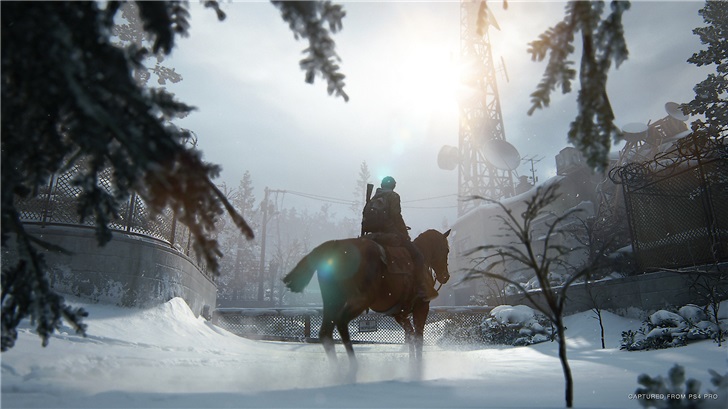 The Last of Us Part II is an upcoming action-adventure game developed by Naughty Dog and published by Sony Interactive Entertainment for the PlayStation 4. Set five years after the events of The Last of Us (2013), players control 19-year-old Ellie, who comes into conflict with a mysterious cult in a post-apocalyptic United States.

According to Creative Director Neil Druckmann, the ambitions of the story necessitated it. “We didn’t set out to make the biggest game we’ve ever done, we set out to tell this really ambitious story that became the biggest game we’ve ever done. And that’s why we took as long as we have,” Druckmann told me after my recent hands-on time with The Last of Us Part II. The core of it is simple, but where it goes and the twist and turns are complex,” he said. “We needed more time for cinematics, we needed more locations, we needed more types of enemies. So the scope of it kept growing.” 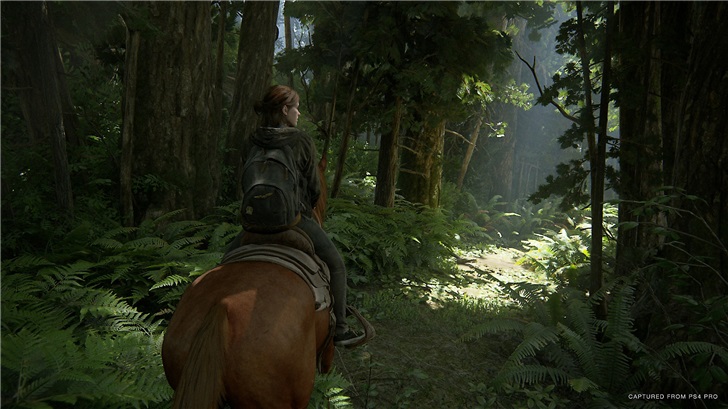 Although The Last of Us Part II is delayed indefinitely for various reasons, we believe that the Naughty Dog team can bring us the most perfect game. Don't miss other games in the world during the waiting period, play Global Games with FlyVPN.

How to use FlyVPN to access the global network?